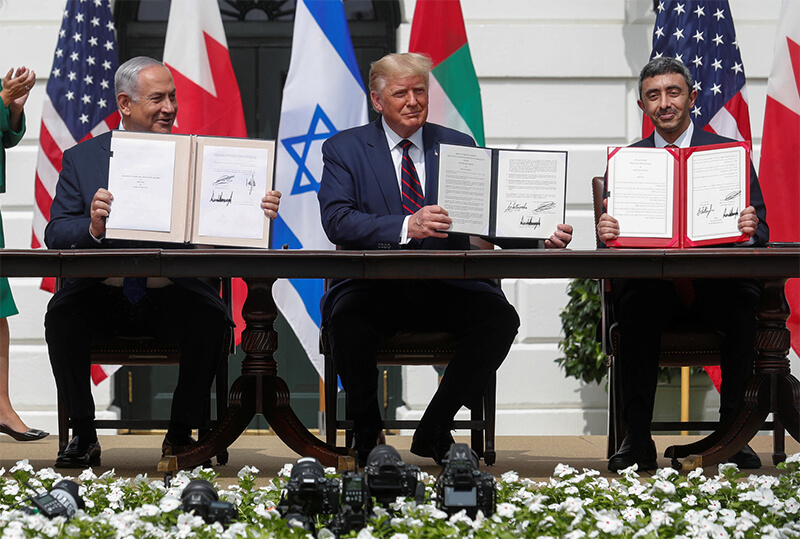 BELOW ARE THE ACTIONS OF THE POLITICAL DEPARTMENT:

1/ Convening of special Knesset meetings about the Third Temple.

2/ The Ministries of Education, Tourism and Religion joining forces in order to disseminate the idea of the Temple and its impact on peace in the Middle East and the world.

3/ Planning a Third Temple preparation day, on the ninth of Av, to commemorate the destruction of the first Temples that occurred on the same date in 586 BCE and 70 ACE. The Political Department is engaged in establishing ties around the world with communities that support the construction of the Third Temple.

4/ Fight against disinformation and discrimination that is currently taking place on the Temple Mount in order to give rise to the idea of a Temple among the people and to stimulate the desire for a Third Temple.

5/ Combination of Israeli, Saudi and Jordanian diplomats who will review future peace agreements so that any nation, anywhere in the world, will have access to the Temple Mount, with full security and absolute peace.

6/ Establishment of the conditions needed for the establishment of a popular movement in order to influence governments. We will increase awareness among the nations of the world about the scope of the peace of the Third Temple.

The Political Department aims to obtain both in Israel and in the international community an agreement regarding the building of the Third Temple on the Temple Mount in peace.

Through spokespersons and international media, the Political Department explains the positive impact of the project on humanity.
People registering to the thirdtemple.org website will regularly receive updates by email.

G-d is one. Whether we are Jewish, Muslim, Christian or Protestant, we pray to the same G-d. Billions of people currently believe in the one and only G-d.

As such, the Temple should be built, in accordance with His wishes, that He asked of Ezekiel.
The prophet Ezekiel is acceptable to everyone, and is buried in Al Kifl , a city located 150km from Baghdad, where Muslims pray (they transformed his grave into a mosque).
Protestants, Catholics and Evangelicals consider him a prophet.
Ezekiel received the prophetic vision of the Temple during his exile in Baghdad (currently Iraq – then Babylon) in 600 BCE.
Through a significant explanation of the meaning of the 3rd Temple to all, we can reach a consensus on the project in diplomatic ways.
With no religious leader, the Temple Mount will revert to its original purpose, the meeting between the Divine Presence and all human beings, far beyond religions that only divided people by hatred, war and racism.
The Third Temple, the House of G-d for all of humanity, will be built according to Ezekiel’s prophecy.

Within several years, the majority of Knesset members will support the project.
Ties are forming with the Saudi and Jordanian monarchies as well as with the Americans so that the project will succeed in peace and with respect for everyone.

The Political Department maintains steady ties with various people in order to spur the approval and construction processes. 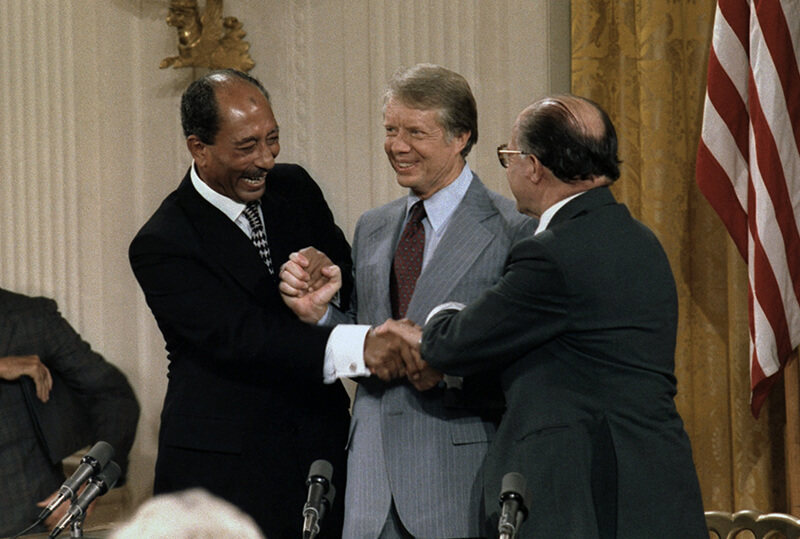 Who manage the Mount of Temple

Back to the future in songs

If we want, we can build the 3rd Temple today.

If we want, we can build the 3rd Temple today.

Why join the construction of the 3rd Temple?
I want to build the Temple

Accelerate the construction of the 3rdTemple
for the benefit of all mankind.

10 Good Reasons for Registering to Support the Third Temple Project

We use cookies on our website to give you the most relevant experience by remembering your preferences and repeat visits. By clicking “Accept All”, you consent to the use of ALL the cookies. However, you may visit "Cookie Settings" to provide a controlled consent.
Cookie SettingsAccept AllReject All
Manage consent

We respect your personal information

ThirdTemple.org uses cookies to improve navigation on its website, to provide you with a more personalized experience and targeted advertising, and to collect data in order to provide you with real tracking. To find out more about the different types of cookies used, see the data protection policy. To refuse all cookies, please click on "Reject All".
Analytics
Allows you to analyze the statistics related to the consultation of this website.
SAVE & ACCEPT
Skip to content
Go to Top